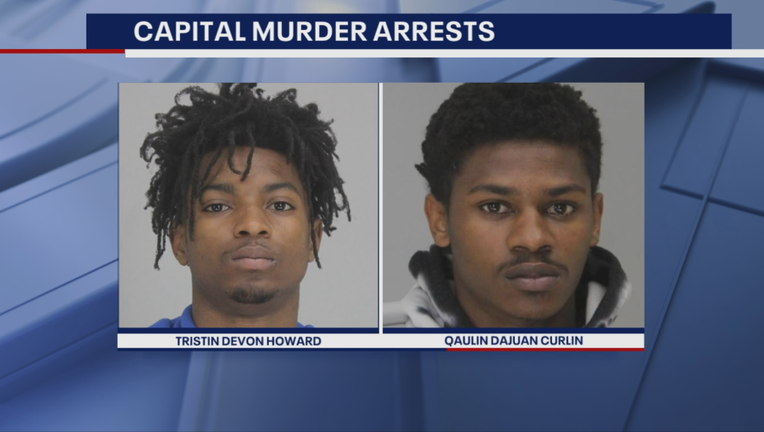 DALLAS - Two men are now charged with capital murder for the death of an Amazon delivery driver. The case was featured in last week’s Trackdown report.

Allen was shot near an apartment in West Dallas just after making a delivery a few days before Christmas. 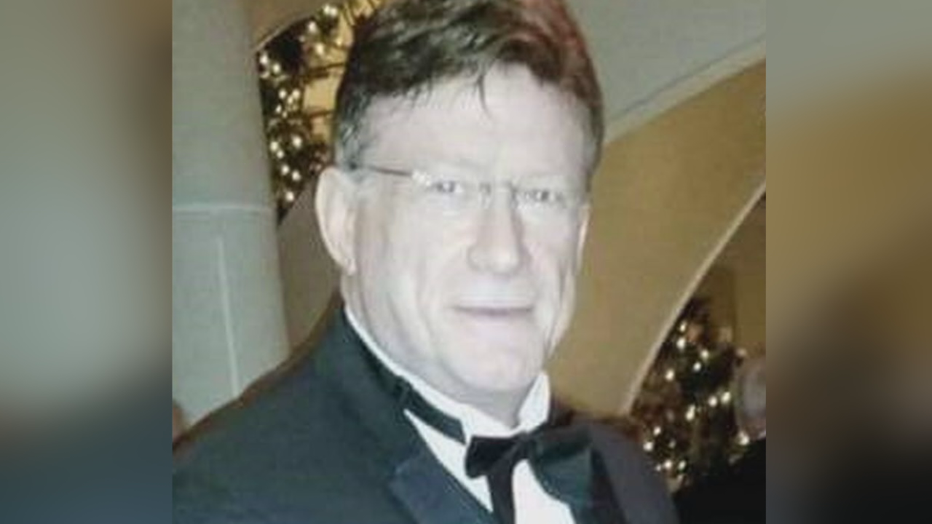 Surveillance video captured three young men walking away from where Allen was murdered right after gunshots were fired. They were also captured on camera outside a convenience store. 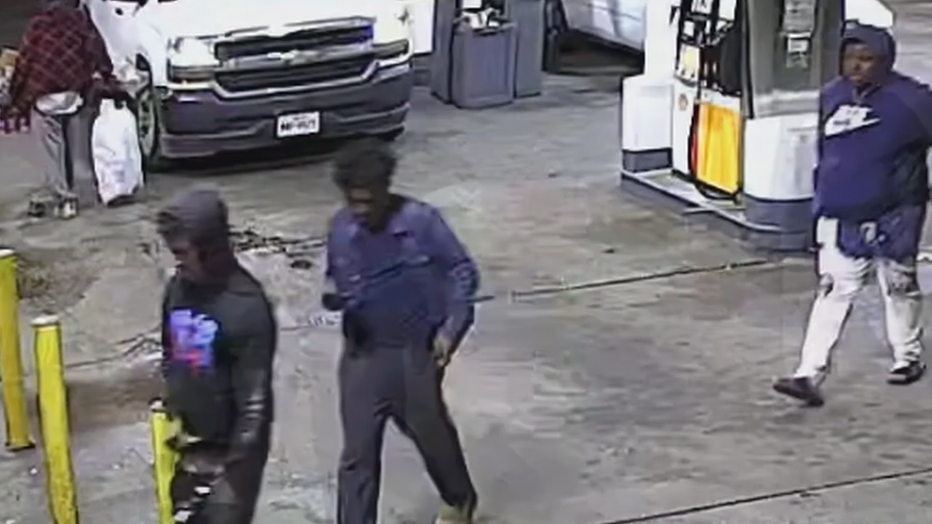 Police have not yet said how they connected Howard and Curlin to the case.

They are still looking for a third person who they said was also involved in Allen’s murder.