SAGINAW, Texas - Two people were killed after a pickup truck veered off the highway and crashed into a car at an ATM in the Fort Worth suburb of Saginaw.

The accident happened Sunday morning near the Bank of America ATM on Saginaw Boulevard. Friends of both victims have so many questions. Investigators still don't know what caused the crash.

It's difficult for Victor Talley to understand why his stepson, 43-year-old Bobby Bibles, is gone. Police say he simply pulled up to an ATM Sunday morning and was killed seconds later was killed when a pickup truck slammed into the back of his car.

“He would help anybody. He wouldn't care who it was. He was just that type of person,” Talley said. “He's just done so much for me he inspired me."

Police say the crash happened between 9 a.m. and 10 a.m. in the 1000 block of North Saginaw Boulevard. The pickup truck was driven by 25-year-old William Harrell and was headed northbound before it left the road. The impact destroyed the ATM and sent both vehicles crashing into two other unoccupied parked cars.

Police say Harrell was taken to a hospital where he later died. His friend, Ty Brennan, came to leave an American flag at the crash site.

"He was a very stand-up guy, very nice,” he said. “He was real genuine, soft-spoken. He told the truth."

Police say Herrell was likely speeding and didn't appear to hit his brakes before the crash, but investigators will have to wait on toxicology results to determine what caused the crash.

Matthew Branum saw Harrell the night before the crash.

"I celebrated my birthday Saturday night. He came over and hung out with me for a couple of hours,” Branum recalled. “It was good to see him. I didn't find out what happened to him till around 11:30 that morning."

Meanwhile, leaders and members of the Church of God in Christ, where Bobby Bibles was an Elder, are praying for strength.

"He served the church with compassion. Not only compassion but definitely was faithful to it,” said Pastor Terrance Perkins. “He loved what he was assigned to do."

Police say it's too early to tell if Harrell fell asleep at the wheel or if he had some sort of medical emergency that caused him to veer off the road. 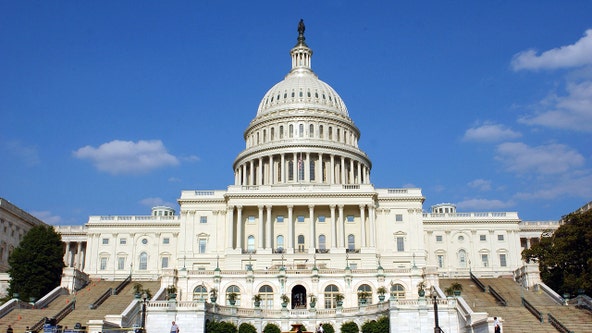