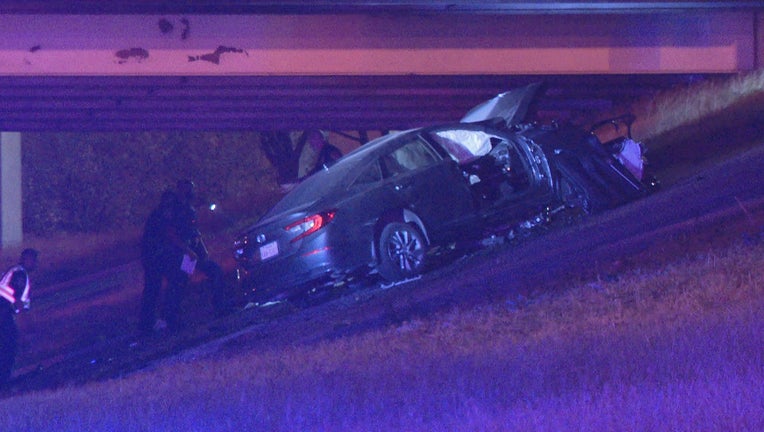 DALLAS - A driver and her passenger are dead after crashing into a pillar in southwest Dallas overnight.

Dallas firefighters responded to the crash on Interstate 20 at Highway 67 around 12:30 a.m. Friday.

The driver died at the scene. Firefighters were able to rescue her passenger and take him to the hospital, but he died as well.

They’re trying to figure out why the driver lost control.

Gas prices projected to go down starting in 2022