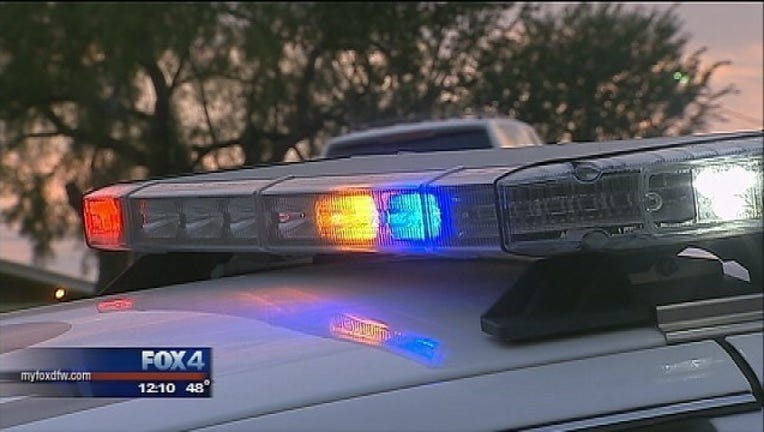 Police are seeking a suspected gunman after a man and a woman were fatally shot at a house in East Texas.

Palestine police say another man at the home during the shootings early Saturday was not harmed and called for help.

Capt. James Muniz says the caller, who's cooperating with officers, is related to the man who died at the scene.

The wounded woman died at a hospital in Palestine, about 100 miles southeast of Dallas.

The suspect fled. Police did not immediately provide details on the wanted man or a possible motive.

The Palestine Herald-Press reports the man who was slain lives at the home. Names of the victims and further details on their relationships weren't immediately released.