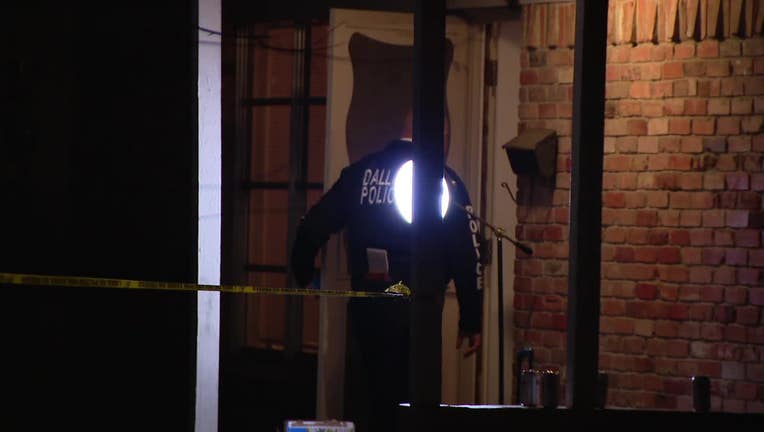 DALLAS - Dallas police said a man shot and killed a woman before taking his own life late Saturday night.

It happened near Interstate 30 and Hunnicut Road in far east Dallas.

Detectives believe 36-year-old Martha Sanchez-Lopez and 27-year-old Felipe Gonzalez-Espino got into an argument at a home.

During the fight, police believe Gonzalez-Espino shot Sanchez-Lopez and then shot himself. Both died at the scene.

Police have not yet shared what sort of relationship the two had.