A doorbell camera captured the arrest of 62-year-old Phillip Hughes, who is accused of stabbing his 8-year-old grandson to death. The arrest happened right outside of Richland Middle School.

Police said they got a 911 call from someone at a home on Labadie Drive in Richland Hills around 7:30 a.m. Sunday.

Responding officers found an 8-year-old boy who had been stabbed to death.

The boy’s grandfather, 62-year-old Phillip Hughes, was located a few blocks away from the home and arrested. That arrest was captured on a neighbor's doorbell camera.

An edged blade weapon, believed to be the murder weapon, was recovered, police said. 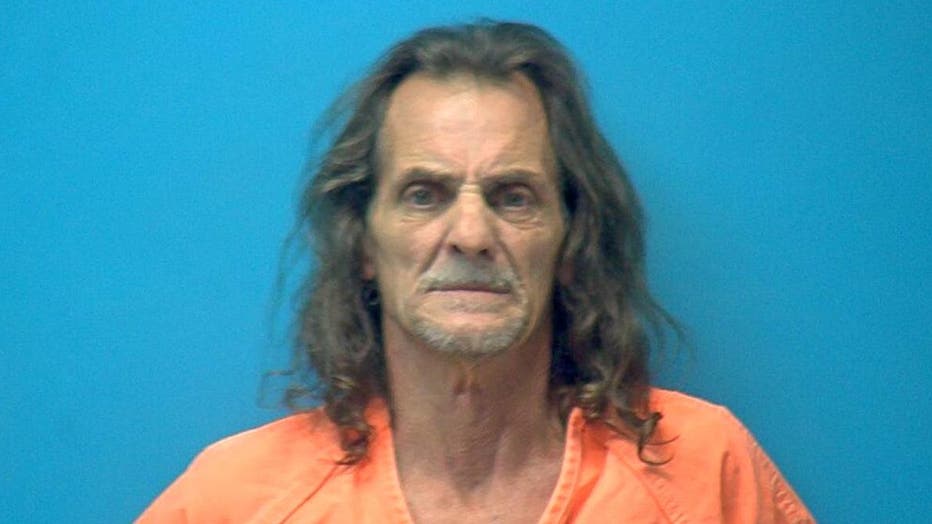 Arkansas boy buried under floorboards was drowned in toilet by mom’s boyfriend: affidavit

Police are still working to determine a motive for the stabbing.

"We have lots of questions, just like everyone else has. And throughout the investigation we'll hopefully be able to answer all the questions and why this tragedy occurred," said Officer Sheena McEachran with the Richland Hills Police Department. "There's not a lot of words right now to describe a lot of the feelings involved, but we are doing everything we can to investigate this fully and making sure we bring justice for the family."

Police said they don't have much information on Hughes, and they haven't dealt with him in the past.

He is currently being held at the North Richland Hills Police Department’s Joint Detention while and awaiting arraignment for capital murder.