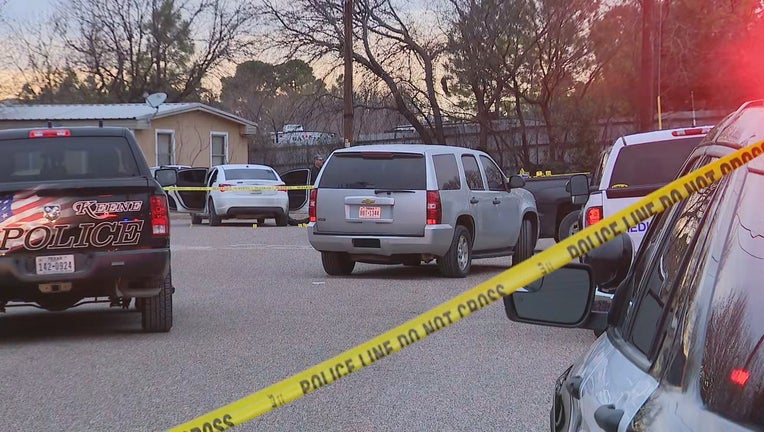 KEENE, Texas - Two men face charges in connection with a deadly shooting in the Johnson County city of Keene.

Isaac Joel Lopez and Jose Miguel Ruiz Paredes were taken into custody Friday in Cleburne. Both face charges of engaging in criminal activity, and Lopez also faces a charge of tampering with evidence.

Lopez was arrested after his medical release.

Police said they were involved in the shooting death of 21-year-old Carlos Flores.

Two other people were injured in the shooting.

Police also said they found illegal drugs at the scene.

Detectives are still trying to determine if drugs led to the shooting.