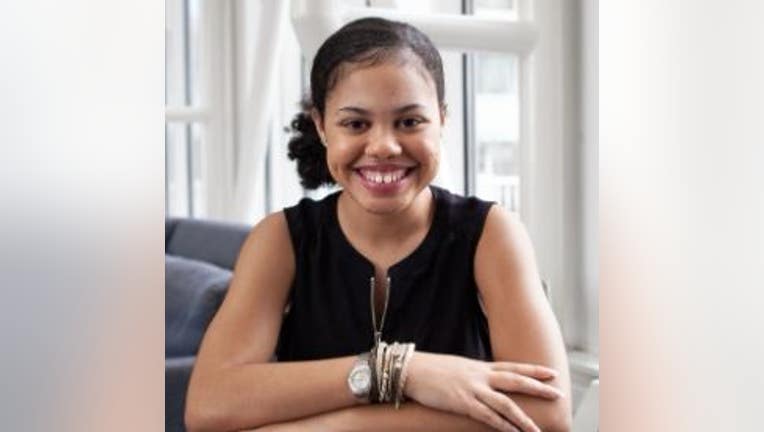 DALLAS - The youngest graduate of Southern Methodist University’s law school will get her diploma this week.

Haley Schlitz graduated from Texas Woman’s University at the age of 16. She was accepted by nine different law schools but ultimately chose SMU’s Dedman School of Law.

In 2019, the Fort Worth native said law school was just the logical next step in her education.

RELATED: 16-year-old from Fort Worth accepted to SMU law school

"What’s the next step people go to, after college what’s next? It’s like grad school, it’s like ok let’s do that, let’s go," she said.

Haley's parents said they noticed in 5th grade that she was somewhat bored attending traditional middle school. They started homeschool her and she really took off.

"One summer she taught herself geometry in six weeks. I think that’s when my wife and I just kind of looked at each other like oh wow, this is much bigger than we ever imagined it would be," her dad, William Schlitz, said in the 2019 interview.

She started high school classes at age 11. By 13, she was ready to start college.

Now that she’s 19 and will soon have a law degree, Haley said she’s interested in education issues and increasing opportunities for gifted and talented girls and students of color.