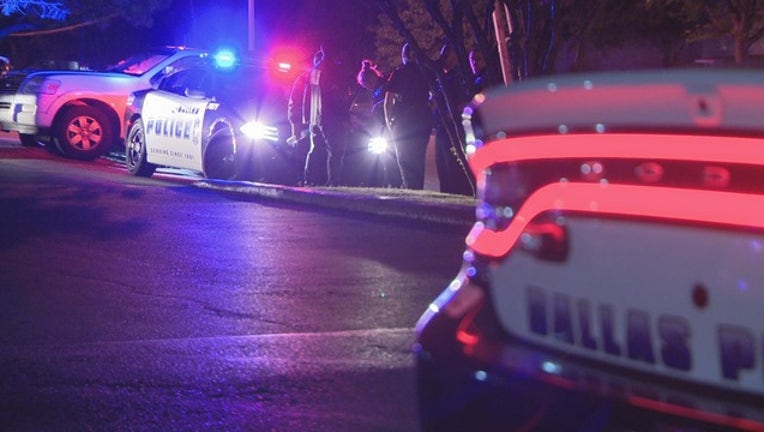 DALLAS - An 18-year-old man was shot while he was walking on a northeast Dallas sidewalk late Tuesday night.

The man told police he was walking in front of some apartments when someone pulled up, got out of the car and opened fire with a handgun.

He was able to call 911 while running away and then found a hiding spot behind a church.

Officers found him behind the church on Ferguson Road near the LBJ Freeway.

He was treated on the scene by paramedics and then his parents took him to a Dallas hospital.

Police are still looking for the gunman.