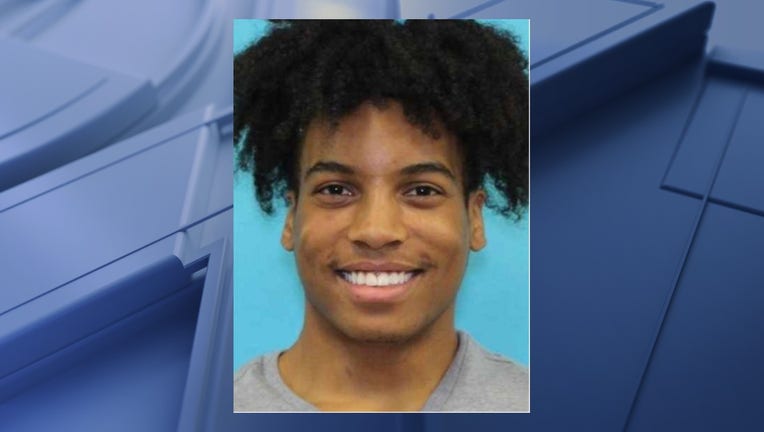 Keiwone Leotis Morris has been charged with two counts of capital murder in connection with the fatal shooting of Johnny Rojas and Klodian Ramaj, who were both 17 years old.

The shooting happened back on March 12, when Rojas and Ramaj were found shot inside a pickup truck.

Police said the teens were targeted.

Morris is being held on a combined $1 million bond.