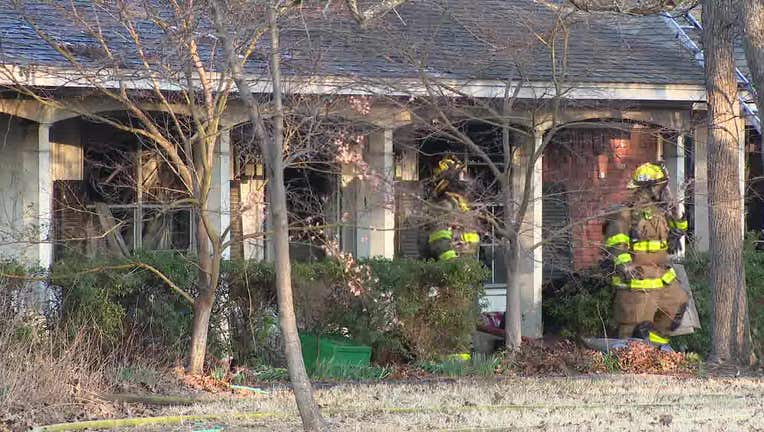 GRAND PRAIRIE, Texas - One person was hurt in a house fire in Grand Prairie Thursday morning.

Firefighters pulled an adult and two dogs out of the burning house.

That person was taken to the hospital in an unknown condition. 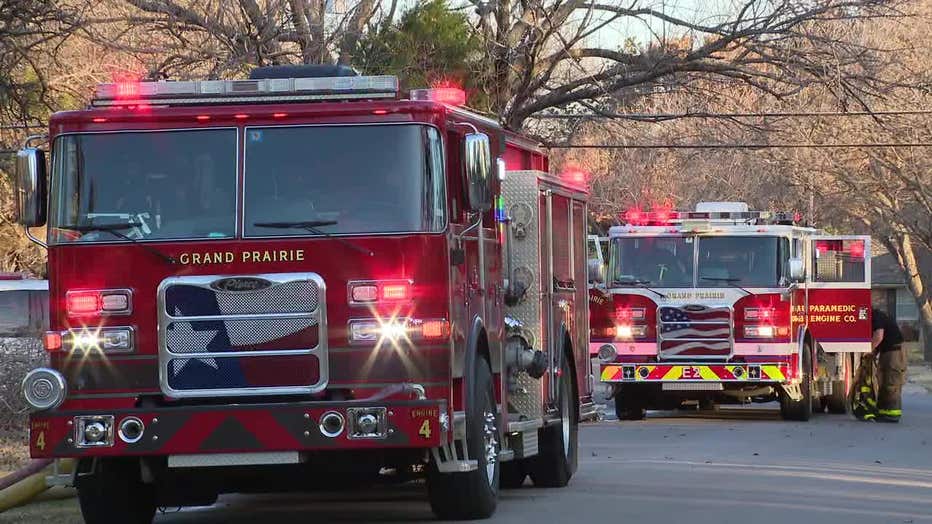 Capt. Said his firefighters did an outstanding job getting inside the house and taking care of the victim despite the harsh conditions.

The inside of the house suffered significant damage, he said.