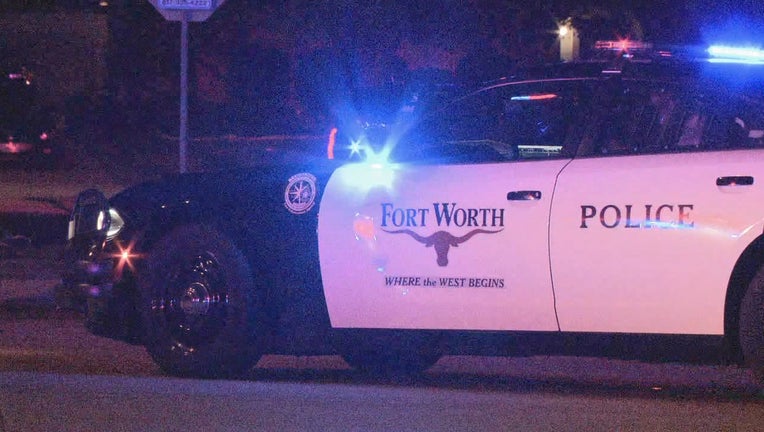 The shooting happened near a corner store in the 4200 block of Miller Avenue.

Responding officers found that three people had been shot.

They were taken to area hospitals by ambulance and other vehicles.

One of the victims was later pronounced dead at a hospital.

The conditions of the other two victims were not released.

Detectives are investigating what led up to the shooting. No further details have been released at this time.