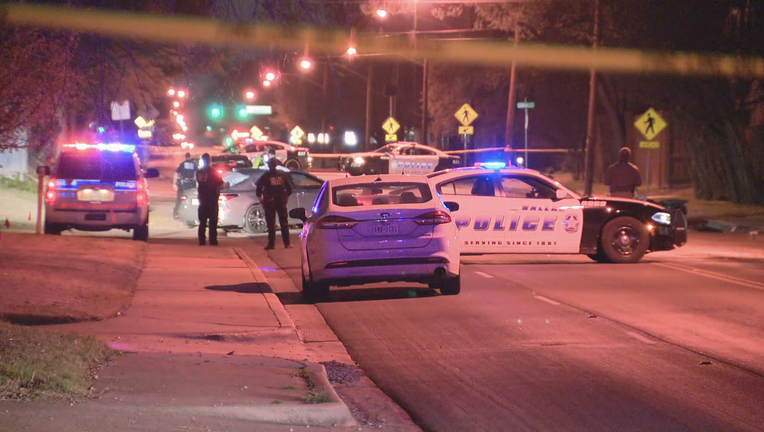 DALLAS - A motorcyclist was killed after police said they slammed into the back of a vehicle.

The wreck happened just before 4 a.m., along Skillman Street, just north of Richmond Avenue in the Lakewood Heights area of Dallas.

The person on the motorcycle was pronounced dead at the scene.

Police said the back of the vehicle sustained major damage.

It’s unclear if the driver of that vehicle was injured.

The investigation into this crash is continuing.