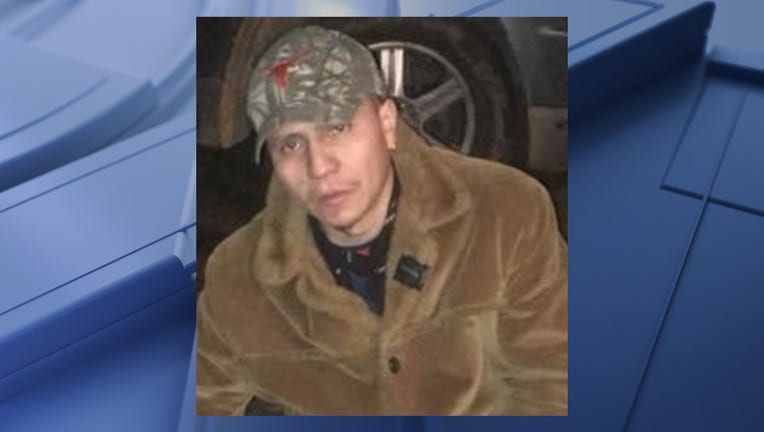 DALLAS - The Dallas Police Department has identified the suspect in a murder that took place in the early morning hours back on Christmas Eve.

The fatal shooting happened just before 1 a.m., in the 2000 block of S. Beckley Avenue.

Responding officers found a man in a business parking lot with gunshot wounds. He was taken to a hospital, where he was later pronounced dead.

Investigators found that Reynaldo Herrera was responsible for the murder.

A murder warrant has been issued for Herrera’s arrest, and U.S. Marshals are working to take him into custody.

Anyone with information on his whereabouts is asked to call Det. Chris Walton at 214-671-3632 or email christopher.walton@dallascityhall.com.