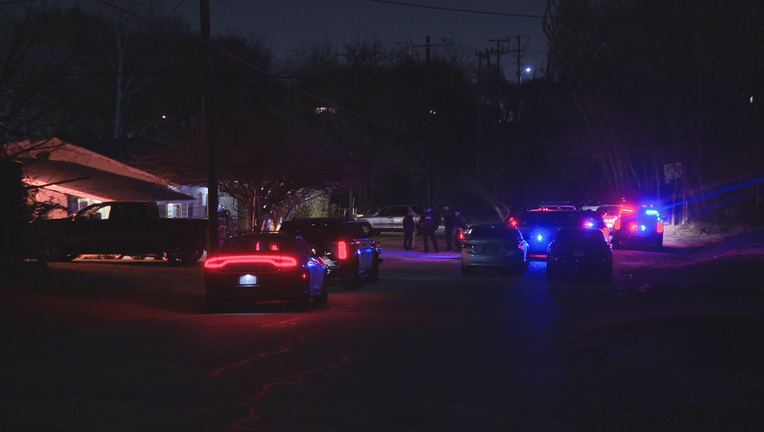 FORT WORTH, Texas - A man is dead and three other people were injured in a shooting in Fort Worth overnight Thursday.

Responding officers found a man who had been shot at least once. He was taken to a local hospital, where he was later pronounced dead.

Police said three other people were driven to area hospitals after being shot. Their conditions were not released.

Fort Worth police are continuing to investigate what led up to the shooting. No arrests have been made at this time.