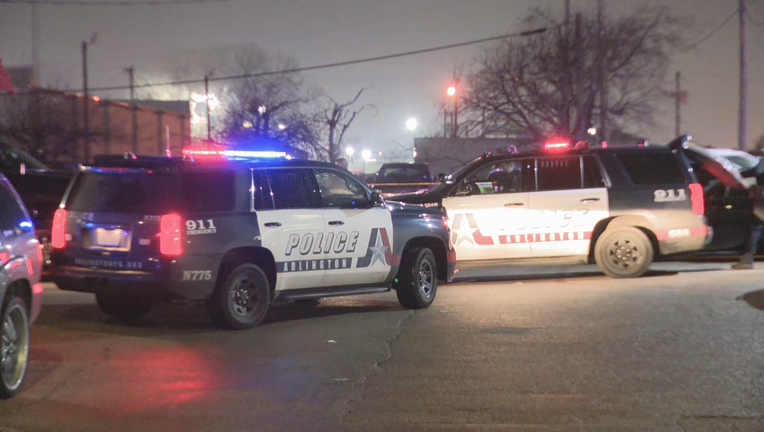 ARLINGTON, Texas - One man is dead and another was injured after a shooting in far east Arlington early Sunday morning.

The shooting happened just after 1 a.m., when police said there was a fight outside a bar on Great Southwest Parkway, near Division Street.

Guns were pulled and shots were fired in the parking lot.

Responding officers found two men who had been shot. One was pronounced dead and the other was taken to an area hospital.

Police are trying to figure out if the victims were involved in the dispute or innocent bystanders.