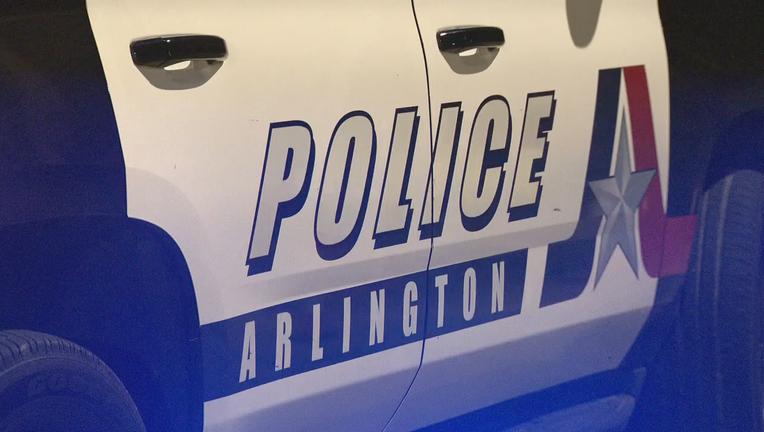 ARLINGTON, Texas - Arlington police said five juveniles were taken into custody after a fight at The Parks Mall Saturday evening.

Police said there were reports on social media of shots fired at the mall, but they investigated and determined that no shots were fired.

The mall fight was between a group of 20-30 people. Police said it was quickly broken up and five juveniles were taken into custody.

There were no injuries reported.