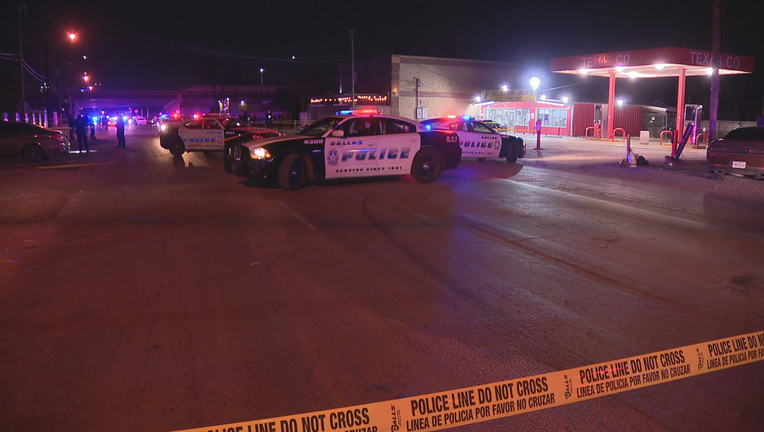 DALLAS - Dallas police said multiple people were shot, including one person who is in critical condition at a local hospital, in a shooting overnight Saturday.

The shooting happened just after midnight, in the 5200 block of Botham Jean Boulevard, near C F Hawn Freeway.

Few details have been released about what led to the shooting, but police said multiple people were shot.

One of the victims was taken to a local hospital in critical condition.

Anyone with information on this shooting, or who may have video, is asked to email alec.lopez@dallascityhall.com or call 214-671-3658.