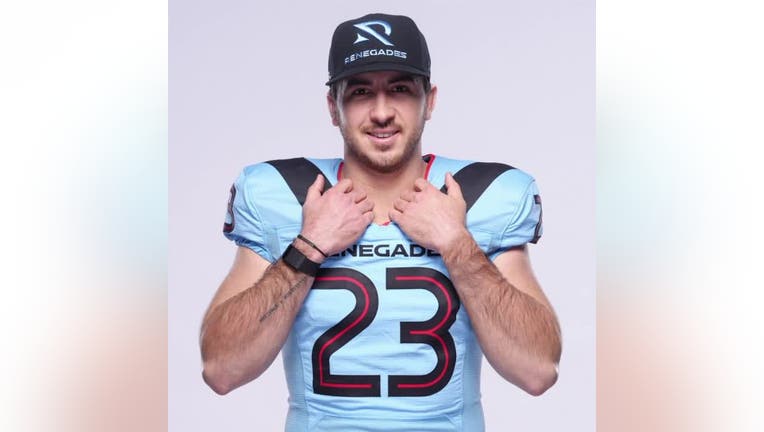 ARLINGTON, Texas - The XFL unveiled its new uniforms for the Arlington Renegades.

The team will wear light blue uniforms. It's a shade of blue called "Arlington Blue."

Former Oklahoma coach Bob Stoops is returning as head coach. He coached the Dallas Renegades before the pandemic forced the XFL to file for bankruptcy halfway through its season in 2020.

Dwayne "The Rock" Johnson and a group of investors bought the league and will once again attempt to reboot it with eight teams.

MORE: Dallas Renegades return to Arlington for another XFL reboot

Texas is home to three of the eight teams in the XFL. Houston’s team will be led by former Cowboys coach Wade Phillips and former Steeler’s receiver Hines Ward will coach the San Antonio team.

This time around, the XFL will have competition. It will go head-to-head with the newly refreshed USFL for the spring football audience.

The Renegades’ home games will be at Choctaw Stadium in Arlington.