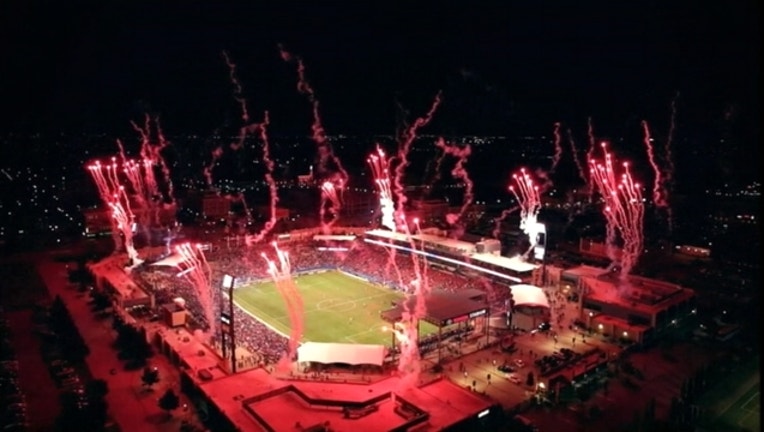 The U.S. National Soccer Hall of Fame and Museum is getting a new home.

The U.S. Soccer Federation and FC Dallas have called a news conference for Wednesday at Toyota Stadium to announce plans. The USSF says the Frisco Independent School District voted Tuesday night to approve an amendment to the Toyota Stadium lease agreement between Frisco Stadium LLC and the City of Frisco, the last of four approvals needed from the city.

Long located in Oneonta, New York, the Hall announced its closing in January 2010 and said its archives would be stored by Eurosport, a Hall sponsor, in Hillsborough, North Carolina. Annual elections conducted by the USSF continued.