FOX 4's Jeff Kolb takes a look at the USMNT's World Cup drought and how some Dallas-area players that will have a huge impact in this year's tournament.

A painful era in US Soccer history ends Monday when the US Men's National team takes on Wales in the World Cup on Monday.

It will be a return to the World Cup stage for the Stars and Stripes for the first time in eight years, after failing to qualify for the World Cup in Russia in 2018.

This will mark the 11th all-time appearance by the U.S. men since 1950 when the tournament expanded to 32 teams.

The deepest the U.S. has advanced in the tournament is the quarterfinals in 2002.

Soccer has been talked about as the sport of the future in the U.S. for years, but success has not followed the country's expectations.

"I think sometimes we like to kick ourselves for what we aren't as a soccer playing nation,"  said FOX analyst Alexi Lalas. "Sometimes we also have to kind of pat ourselves on the back for how far we have come. Not qualifying for the World Cup 4 years ago was, in my estimation, the biggest failure in US Soccer history."

But Lalas says that the disappointment could have led to important change.

"It gave us a chance to step back in order to go two steps forward, and this team that we are going to see in Qatar and on into 2026. I think recognizes the opportunity to use the platform that is the World Cup to show people that we have grown. That this team is worth your time and that this is a team that will make you believe again." he said. 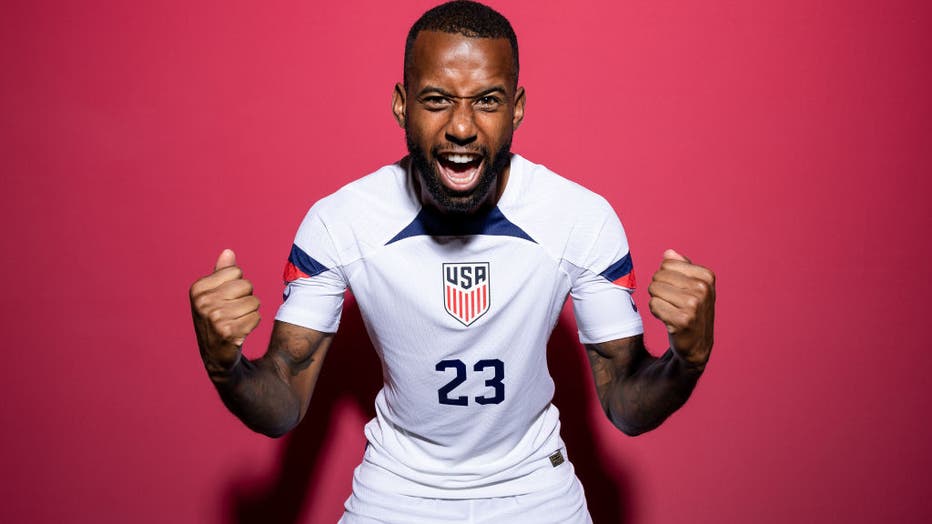 Acosta was a part of the USA loss that kept the Americans from qualifying for the 2018 World Cup.

After that, he was left out of all US Soccer activity for two years before getting another shot.

"Wrote me off is not necessarily the right terminology, but they kind of just looked at others," Acosta said. "It was kind of like a reset, and I think it was needed. It helped me grow a lot and I really learned a lot about myself." 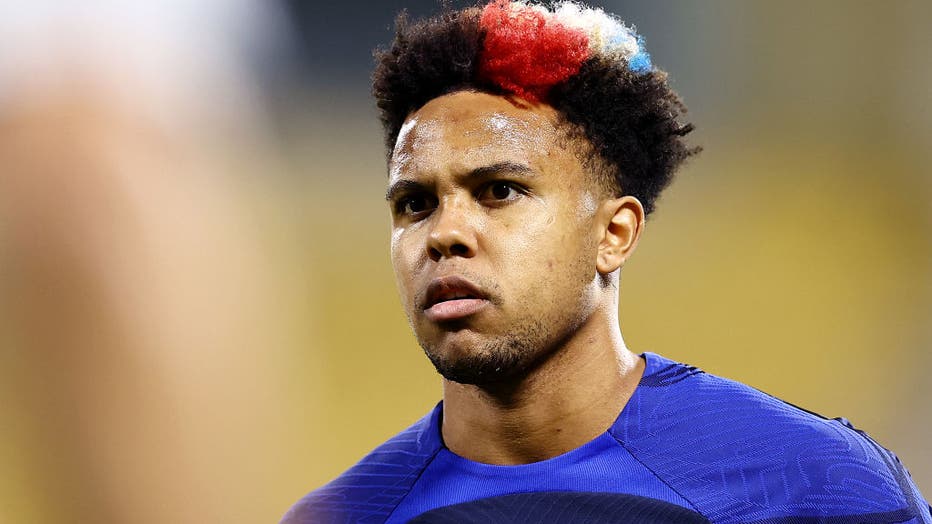 Weston McKennie, who plays professionally in Italy for Juventus, is excited about this chance to be visible for more people in the US than usual.

The 24-year-old from Little Elm hopes his presence will inspire more kids where he is from, and who look like him, to gravitate toward soccer.

"In my neighborhood you rarely saw any African American kids playing soccer," McKennie said. "Now just to be able to do what you love and at the same time have an impact on the game in America for African Americans, it is amazing, because now they can look and say that can be me also." 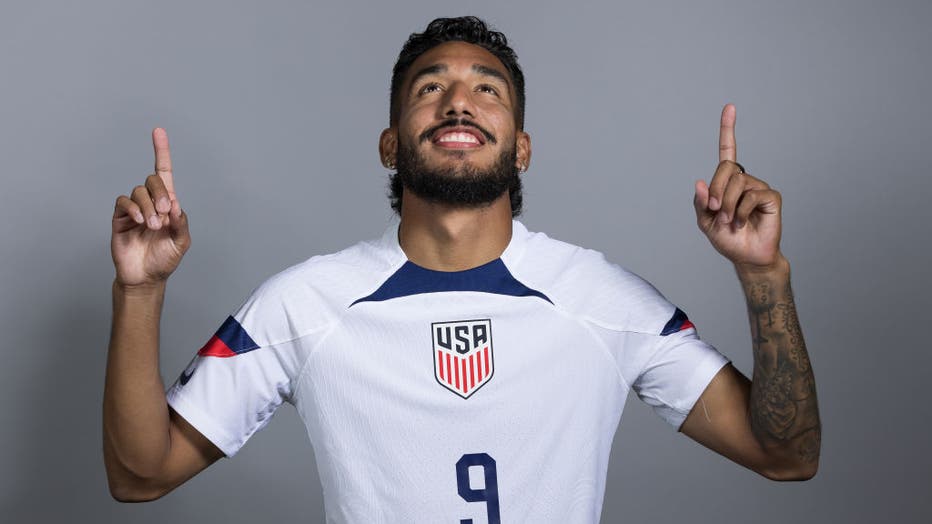 The 21-year-old could be the key to the US scoring attack.

In 15 career appearances with the national team Ferreira has 7 goals and 4 assists.

Ferreira says scoring while wearing the USA jersey is an amazing experience.

"It's a different feeling. Nothing that you can explain or express, you're not just yourself or a team you are your whole country," Ferreira said. "Just to be able to give joy to millions of people. It is an amazing feeling."

Ferreira says the team is not just satisfied with making the tournament.