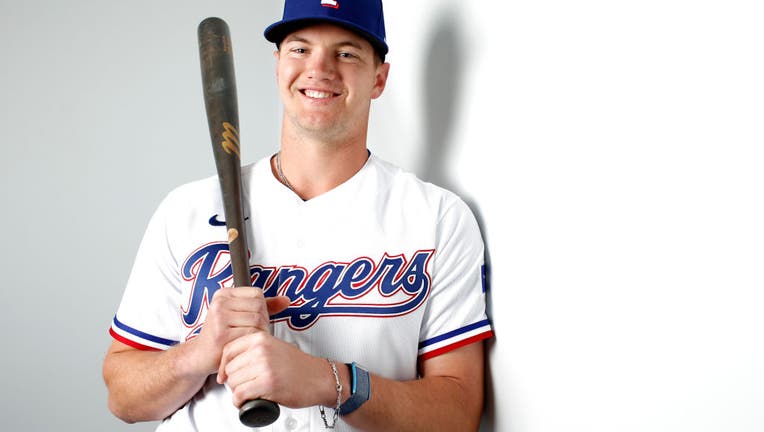 ARLINGTON, Texas - The Texas Rangers have called up their top prospect, Josh Jung, and he's set to make his MLB debut Friday night.

Jung was drafted eighth overall by the Rangers out of Texas Tech in 2019.

He was expected to compete for a spot on the Rangers during Spring Training this season, but had an injury and a surgery in February to repair a torn labrum in his left shoulder took him out of the running.

Jung came back from injury in July. He hit .274 with six homers in 22 games at AAA Round Rock.