The Rangers will try to shake off several losing seasons as they start 2022 tonight in Toronto. Legendary announcer Chuck Morgan joined Good Day to talk about what fans can expect.

DALLAS - The Texas Rangers begin their season Friday night in Toronto against a Blue Jay team that expects to compete for a league championship.

General manager Chris Woodward has said Seager and Semien have been integral in the abbreviated spring training in elevating the whole ton in the locker room and on the field.

"When you sign a couple of guys like Corey Seager and Marcus Semien who have been in winning situations, and they’re two of the top players in Major League Baseball, that kind of changes the atmosphere in the clubhouse," said legendary Rangers announcer Chuck Morgan. "It goes from well, okay, maybe we’re going to be a 500 ball club and suddenly you start thinking that they were going to be a little bit better than that because we’ve got those two guys here. And you start saying, okay, we expect to win." 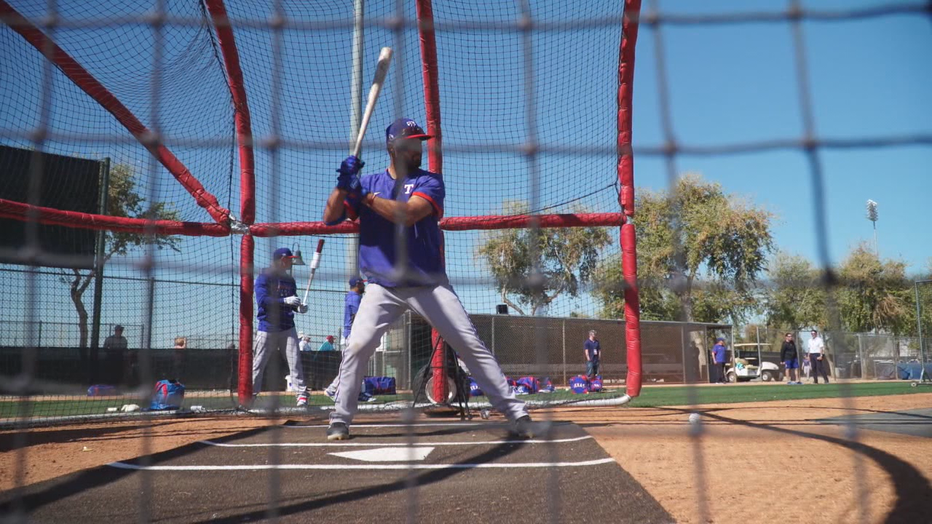 Morgan said he’s excited about watching them play this season. He’s also excited about the strength of the team’s minor league system.

"With the addition of Corey Seager and Marcus Semien, the strength of our minor league system that John Daniels and Chris Young have put the Rangers on the course now that are going to be good for 10 years or a period of 10 years or longer. It’s really set up in a great way right now" he said.

The team is celebrating its 50th anniversary this season.

"There’s a lot of opportunities to do some things. We’ve got a series of bobbleheads we’re going to do. And we took the 1972 replica bobbleheads and we put the heads and faces on some of the Texas Rangers greats on those. So that will be a series of giveaways and all season long there will be celebrations for the 50th anniversary," Morgan said.

After the weekend series in Canada, the Rangers return to Texas for Monday’s home opener against the Rockies.