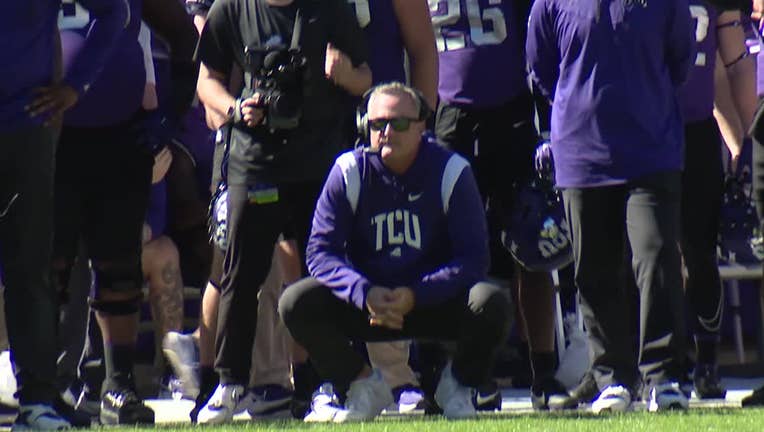 FORT WORTH, Texas - TCU’s head football coach had quite a day Wednesday.

And to top it all off, TCU extended his contract through 2028.

Reports say it will make Dykes one of the highest-paid coaches in the Big 12.

Dykes led the Horned Frogs to a 12-1 record in his first season in Fort Worth.

TCU will play Michigan on New Year’s Eve in the College Football Playoff.