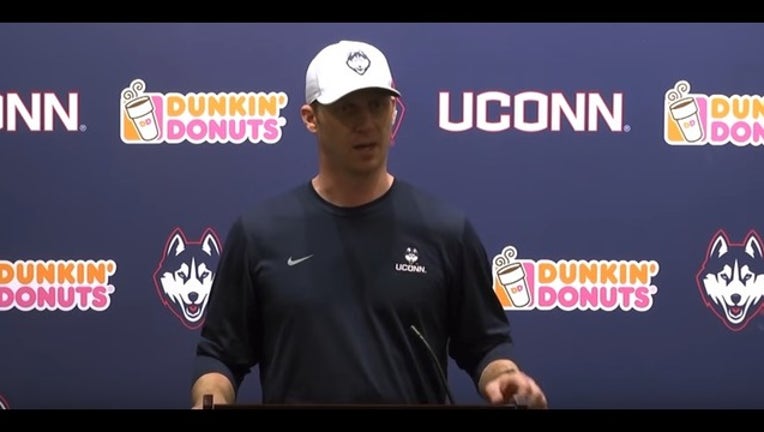 Lashlee joins new coach Sonny Dykes' staff after one year with the Huskies. He spent the previous four seasons as offensive coordinator at Auburn, with the Tigers reaching the BCS championship game his first year.

A two-time finalist for the Broyles Award as the nation's top assistant, Lashlee helped UConn jump from 122nd nationally to 49th in total offense and from 94th to 34th in passing offense.