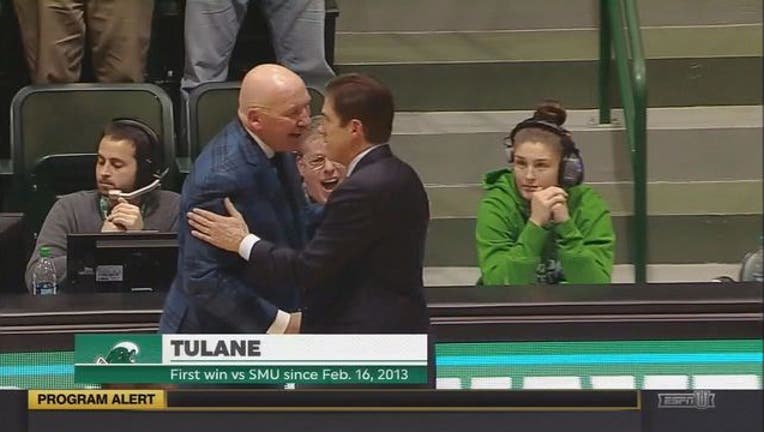 Shake Milton hit all three of his 3-pointers and scored 24 with six rebounds for the Mustangs (12-4, 2-1). Jarrey Foster chipped in with 16 points and seven boards.

SMU led most of the first half and took a 33-26 lead into the break. Milton's 3-pointer to open the second half pushed the lead to 10 and SMU didn't run into trouble until the midway point. Tulane chipped away at the lead until Reynolds hit back-to-back 3-pointers to put the Green Wave up 61-58 with 6:29 left to play. Milton's jumper with 3:50 remaining knotted the score at 66, but Frazier hit a jumper with 2:16 left and Tulane stayed in front from there.