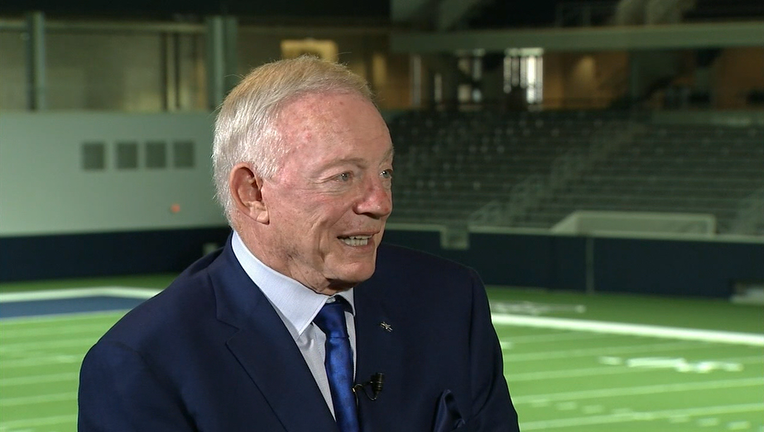 FRISCO, Texas - Multiple sources are reporting that the Dallas Cowboys are interviewing Mike McCarthy and Marvin Lewis to be their next head coach.

McCarthy was set to visit with Dallas on Saturday, the people told The Associated Press on condition of anonymity because the club isn’t commenting publicly on its coaching situation.

It is also being reported that Marvin Lewis is also in town to interview.

One of the people said the Cowboys haven’t felt the urgency to address Garrett’s status because his contract expires Jan. 14. The Cowboys missed the playoffs for the sixth time in Garrett’s nine full seasons by finishing 8-8 in a season that started with high expectations.

It was the sixth time in nine full seasons under Garrett that the Cowboys missed the playoffs, and the 53-year-old hasn’t been able to end the franchise’s nearly 25-year run without getting past the divisional round of the playoffs.

McCarthy won a Super Bowl with Green Bay at the home of the Cowboys to finish the 2010 season. The Packers won at least 10 games in eight of his first 11 seasons before going 7-9 in 2017. He was fired with the Packers at 4-7-1 last season.