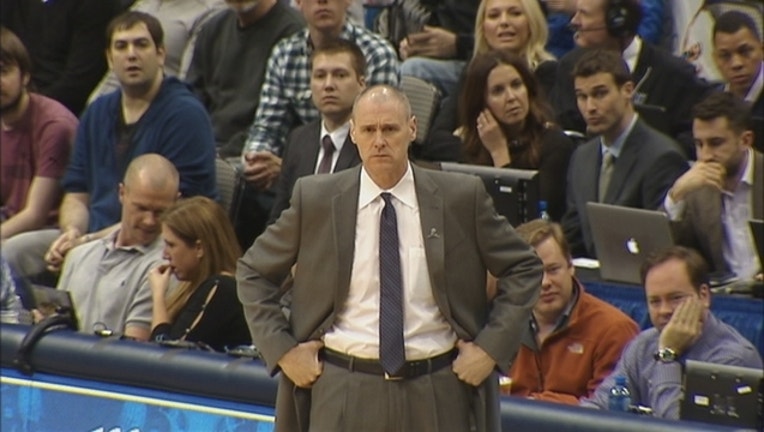 ESPN reported Thursday that Carlisle is headed back to Indiana to become the head coach of the Pacers.

Carlisle is set to sign a four-year deal worth $29 million, ESPN says.

Carlisle was the coach of the Pacers for four seasons, 2003-2007, until he was fired. His firing there allowed him to be hired by Dallas one year later.

Carlisle was head coach for 13 seasons in Dallas, including the 2011 championship team. He resigned last week as Mavericks head coach amid the fallout of the team failing to get out of the first round of the NBA playoffs for a second straight season and a front office power struggle.

The Mavericks have not announced a replacement for Carlisle or former GM/President of Basketball Operations Donnie Nelson.