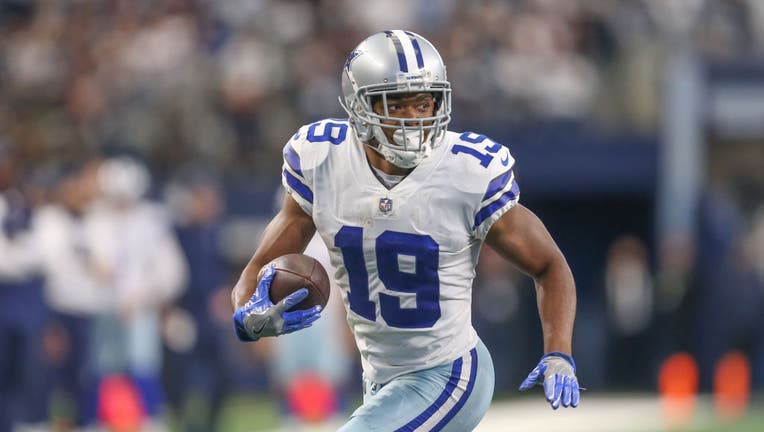 ARLINGTON, TX - NOVEMBER 14: Dallas Cowboys Wide Receiver Amari Cooper (19) runs after a catch during the game between the Dallas Cowboys and Atlanta Falcons on November 14, 2021 at AT&amp;T Stadium in Arlington, TX. (Photo by George Walker/Icon

The Dallas Cowboys are "likely" to release star wide receiver Amari Cooper before the start of next season, according to multiple reports.

Cooper, who caught 68 passes for 865 yards and eight touchdowns last season, is due $20 million in fully guaranteed money on March 20.

The Cowboys signed Cooper to a five-year, $100 million contract in 2020, but are reportedly looking to get out of that deal early.

Trade options are being explored, but a trade is "not likely." The Cowboys will release the veteran receiver if no trade deal is reached.