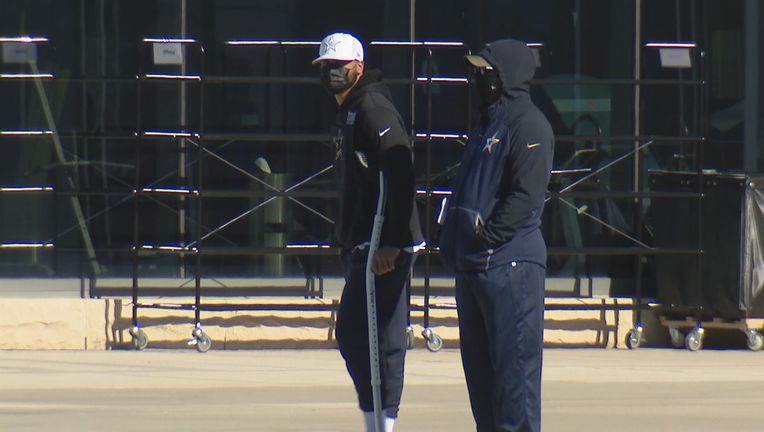 DALLAS - Dallas Cowboys quarterback Dak Prescott reportedly had a second surgery on his ankle months after the injury that ended his last season.

The NFL Network said it was not that anything went wrong in the first one but this was to strengthen the ankle and speed up his recovery.

The team hopes he is on track to be the starting quarterback for next season.

He is still not signed to a long-term contract, though.

Talks are reportedly ongoing but the Cowboys could use the franchise tag to keep Prescott in Dallas for one more season.