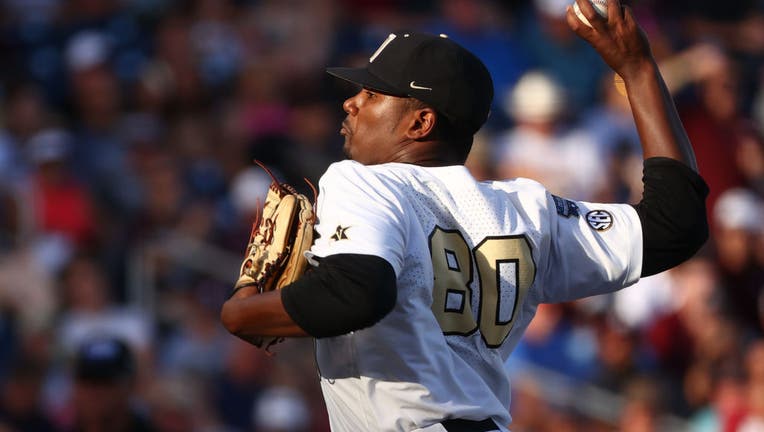 Rocker was drafted last year by the New York Mets but never signed because of questions about his right shoulder.

He had surgery in September and passed his physical.

Porter was the top-rated pitcher in the draft. But other teams passed him up because of his huge bonus demands.