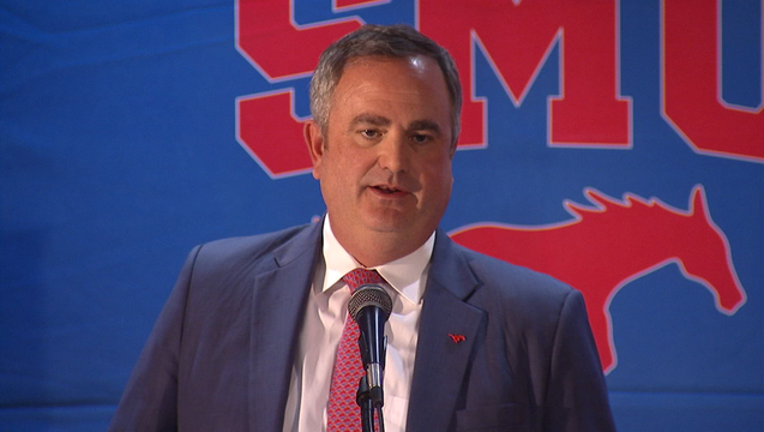 SMU plays its first bowl game in five seasons, with new coach Sonny Dykes leading the Mustangs about a week after being hired to replace Chad Morris, who left for Arkansas. And Dykes will be facing his former team. He coached Louisiana Tech for three years before going to Cal. The game will be played about 30 miles from the SMU campus, at the professional soccer stadium that is hosting its first bowl game and is also the site of the FCS championship game in January. Louisiana Tech won its last two regular-season games to get bowl eligible. The Bulldogs are in a bowl for the fourth straight season, and have won the last three.

Louisiana Tech's secondary vs. SMU's receivers. Courtland Sutton and Trey Quinn are both 1,000-yard receivers with 12 TD catches each for the Mustangs. Quinn, a former LSU transfer, is the FBS leader with 8.8 catches per game. Louisiana Tech safety Secdrick Cooper was an All-Conference USA pick, and freshman CB Amik Robertson was a second-team pick with four interceptions. The Bulldogs held their last two opponents to 304 total passing yards.

SMU: DE Justin Lawler led the American Athletic Conference with 9 1/2 quarterback sacks, and was second in the league with 15 1/2 tackles for loss. Lawler has 74 tackles overall.

Louisiana Tech: WR Teddy Veal, a former Tulane transfer, has 69 catches for 832 yards and five touchdowns. He was named Conference USA's co-newcomer of the year.

The Frisco Bowl is the former Miami Beach Bowl, which was moved from Florida to Texas after being played the past three years at Marlins Park in Miami. ... The Mustangs and Bulldogs were in the WAC together from 2001-04. ... This is the third time in four years Louisiana Tech is playing its bowl in the Dallas-Fort Worth Metroplex. The Bulldogs beat Navy on a game-ending field goal in the Armed Forces Bowl last year, and three years ago beat Illinois in the Heart of Dallas Bowl.