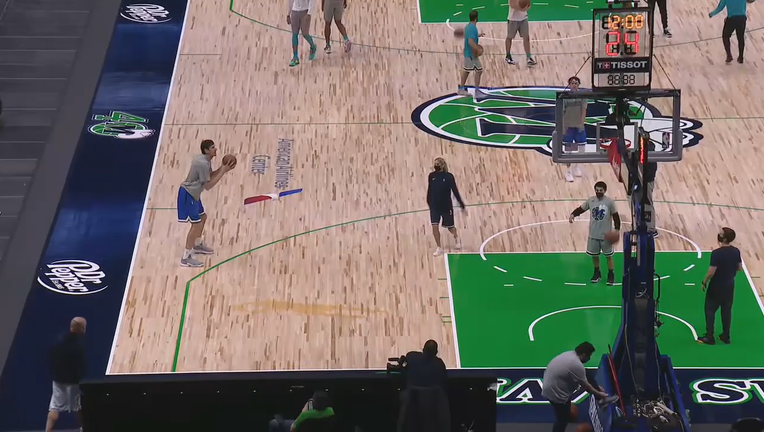 DALLAS - The Dallas Mavericks are scheduled to play the Hornets in Charlotte after COVID-19 postponed the Monday night game.

The Mavs had four players test positive for the virus and more were forced to quarantine because of close contact.

The NBA and player’s association have since agreed to stricter rules restricting players to their homes except during practices and games.

On the road, teams must stay in their hotel and no visitors will be allowed.

Mavs owner Mark Cuban is trying to remain positive about the season.

"I don’t get overly concerned about the postponed games. Not only because we can make them up but because we possibly have a positive post vaccine world where we’ll be able to have a lot of fans at the arena and maybe that game we had postponed yesterday will be played in front of fans in March or April," he said.

The game in Charlotte Wednesday starts at 6 p.m. on FOX Sports Southwest.