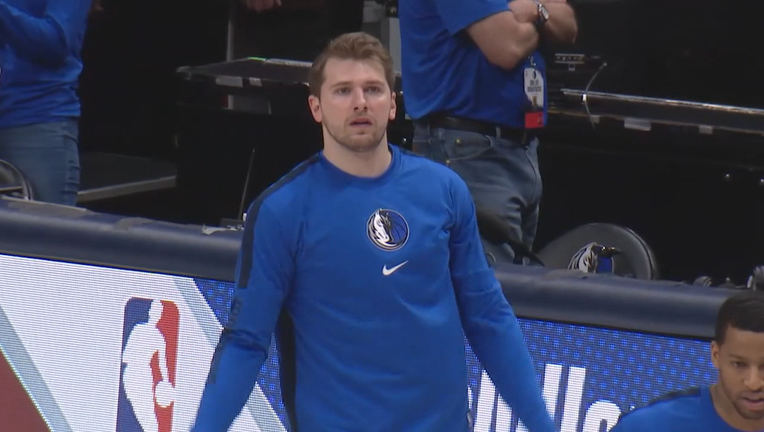 DALLAS - The Dallas Mavericks are in a position to make the playoffs for the second straight year. But the team is not happy about what could await.

The NBA adopted a new play-in tournament format for the upcoming season.

It will force the teams that finish from 7th to 10th place in each conference to play each other for a chance to move on to the playoffs.

Right now, the Mavs are the 7th seed in the Western Conference.

The team’s biggest star and its owner don’t like the thought of coming this far just to be eliminated quickly.

"You play 72 games to get into the playoffs. And then maybe you lose 2 in a row and you’re out? I just don’t see the point in that," Mavericks guard Luka Doncic said. 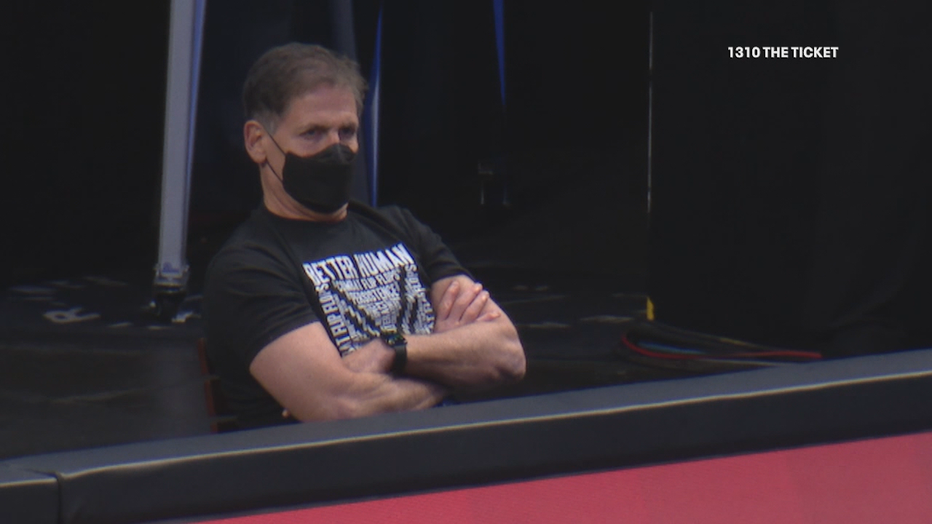 "The problem is there’s so many rescheduled games, so many games compressed into such a short amount of time. It’s really hard on everyone not just the players. If this was just 1-8 it would be different. But now if you just lose the first two games, you’re out," owner Mark Cuban said.

Cuban voted in favor of the play-in tournament for this season but now thinks it was a mistake.

The Mavs play the Grizzlies Wednesday night in Memphis.