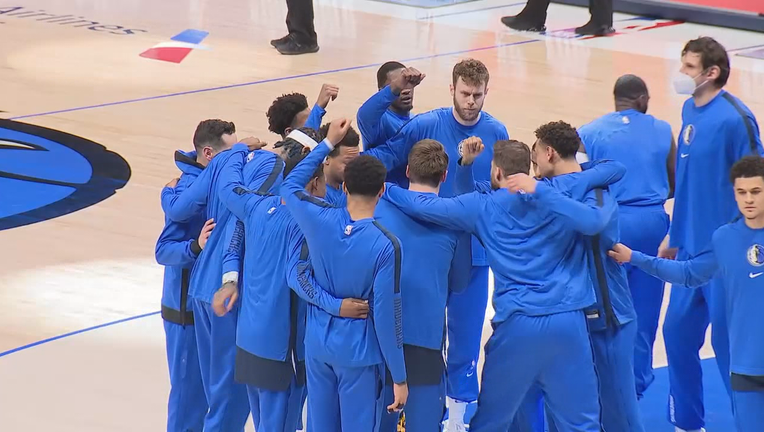 DALLAS - The Dallas Mavericks believe they will make a run at the NBA Championship.

It’s been 10 years since the Mavs earned their only title. Since then they haven’t even won a playoff series.

Saturday in Los Angeles, Dallas opens the post-season against the Clippers.

Last year, the Mavs lost a first-round series to LA in six games.

The trash-talking may have started on the Jim Rome radio show in LA when Mavs forward Dorian Finney-Smith was asked if he thought the Clippers intentionally lost the final two regular season games so they could play Dallas.

"Do you feel disrespected? Do you feel like they tanked those last two games in order to play you?" he was asked.

Game 2 is Tuesday in LA.

The series comes to Downtown Dallas for Game 3 next Friday.