Mavs prepare for playoff series against the Suns

The Dallas Mavericks face the best team in the league tonight in a rare trip to the second round of the NBA playoffs. FOX 4's Mike Doocy has a preview of the game.

DALLAS - The second round of the NBA playoffs will give the Dallas Mavericks their biggest challenge of the season.

The series against the very tough Phoenix Suns starts Monday night in Arizona. It’s the first time Dallas has moved past the first round since the 2011 championship season.

The Suns had the best record in the league during the regular season and hope to return to the finals that they lost last year to Milwaukee.

The Suns are heavily favored in the series. 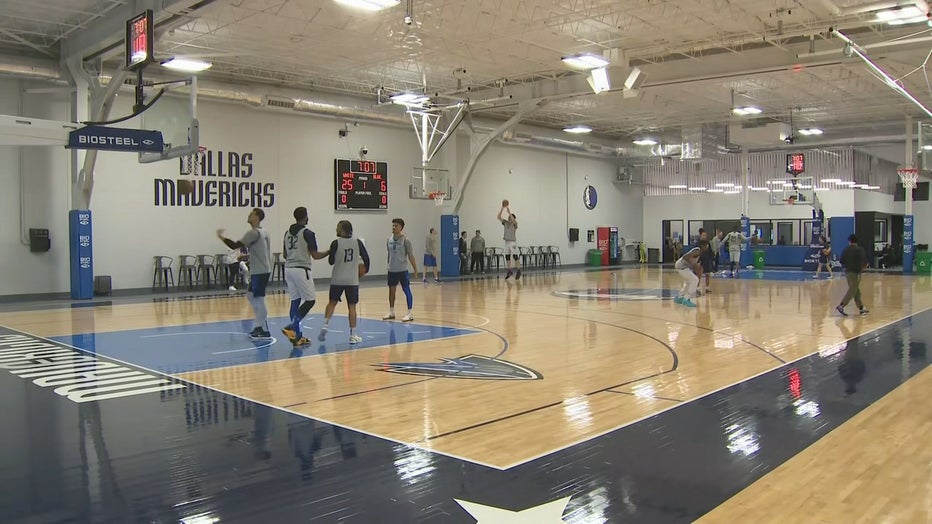 "They’re the one seed for a reason. They’re a great team. I think for us, just focusing on what we have to do, make sure we’re all in the best positions to make plays and be successful. Focus on each other, that’s all we can worry about," said Mavs guard Jalen Brunson.

The Mavs have lost the last nine times they played in Phoenix. And in this best of seven game series, the Suns have home court advantage.