It's been one strange series for the Dallas Mavericks and the LA Clippers. Six games in, neither team has won a home game.

DALLAS - The Dallas Mavericks can thrill their home crowd Friday night and win their first playoff series in 10 years.

The Mavs pulled ahead in their series against the Los Angeles Clippers with another road win Wednesday night.

Luka Doncic showed no ill effects of a neck strain, scoring 42 points and dishing out 14 assists. 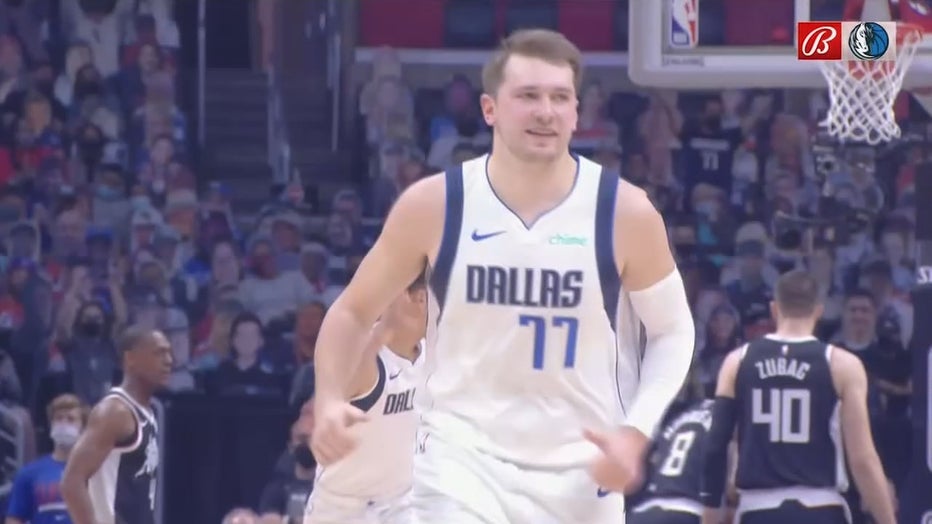 Head coach Rick Carlisle is impressed, to say the least.

"Luka Doncic is one of the toughest players I’ve ever seen, ever been around. And he’s, he’s just a warrior-type guy that happens to be one of the best players in the world," Coach Carlisle said.

Game 6 tips off just after 8 p.m. in Dallas at the American Airlines Center.

The Mavs hope it will be the first and only game of the series where the home team wins.

Mavs look to clinch series with win at home Friday

The Dallas Mavericks have a huge game coming up Friday night. TV and radio sports analyst Jeff Skin Wade joined Good Day to talk about why a win at home is such a big deal.