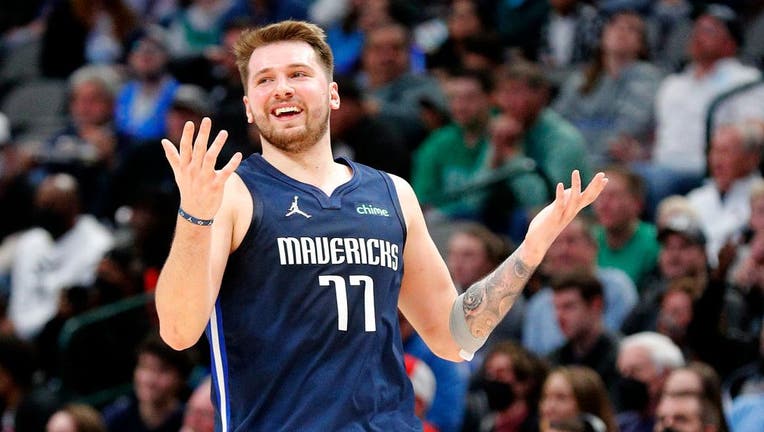 DALLAS - Dallas Mavericks owner Mark Cuban said Luka Doncic is playing much better after losing weight and getting back into shape.

The Mavs guard got off to a slow start this season by his standards.

And Doncic admits he was out of shape.

Cuban said the 22-year-old is now a lot more motivated.

"I think he was humbled a little bit. I think he didn't like being called out for his weight and other things and it finally clicked that there's a level of discipline that's required. He knows what he needs to do. And it finally clicked that if he's going to be the best, and I know he wants to be the best, that there's certain things he has to control. Once he got a handle on those things, it's just been Katy-bar the door. He's just been unstoppable," Cuban said.

The Mavericks start the second half of the season fifth out of 15 teams in the NBA’s Western Conference.

If they finish in the top six, they will automatically make the playoffs.