Deferred payment contracts are not unheard of in Major League Baseball. Here is a look at some of the most notable:

Despite not playing in a Major League Baseball game since 2001, Bonilla remains on the New York Mets’ payroll, collecting roughly $1.19 million every July 1.

Once a revered slugger with nearly 300 career home runs, Bonilla's abysmal 1999 season ended with a batting average of just .160, four homers and 18 RBIs over 60 games.

The Mets bought out Bonilla’s contract prior to the 2000 season. They only owed him $5.9 million at the time, but they agreed to pay him in installments between the years 2011 and 2035, FOX Business reported. 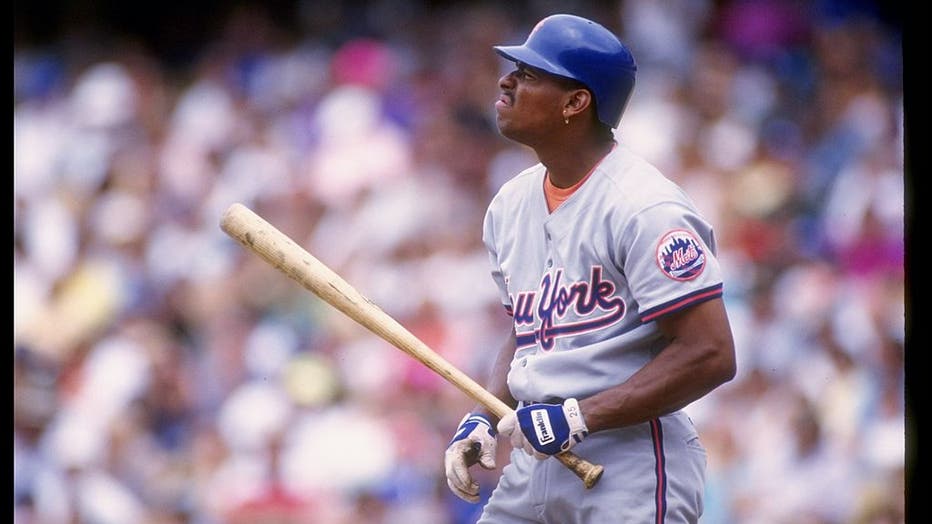 Both parties agreed to defer payments for a decade and Bonilla negotiated an 8% interest rate.

According to ESPN, the Wilpon family — who own the Mets — agreed to the deal because they were involved with a Bernie Madoff account that promised double-digit returns throughout the entirety of the deal.

By the time his deal expires, the Mets will have paid Bonilla nearly $30 million for a season in which he never played for them.

Bonilla, 57, will remain on the Mets’ payroll until he’s 72 years old.