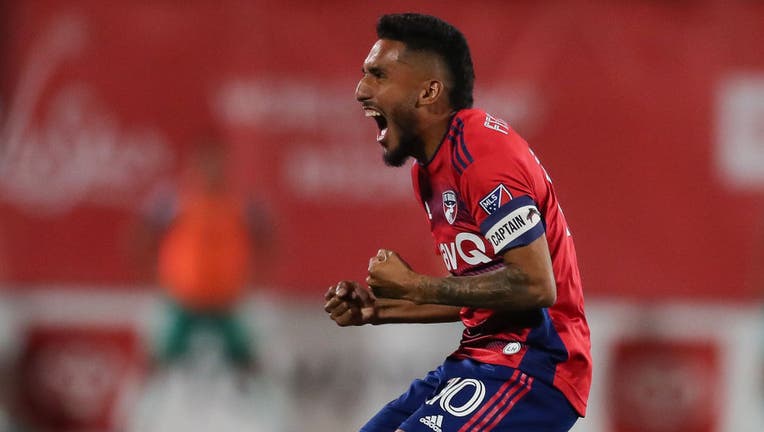 FRISCO, Texas (AP) - Jesus Ferreira scored a pair of second-half goals to spark FC Dallas to a 3-1 victory over the Colorado Rapids in MLS action on Saturday.

Ferreira took a pass from Marco Farfan and scored in the 51st minute to give Dallas (3-1-2) a 2-1 lead. Ferreira capped the scoring in the 89th minute with an assist from Brandon Servania.

Diego Rubio staked the Rapids (2-2-2) to a 1-0 lead with a goal in the 30th minute. Servania scored during first-half stoppage time to knot the score at halftime.