The Dallas Stars return to the playoffs Tuesday night against a tough team in Calgary.

DALLAS - The Dallas Stars will take on the Calgary Flames Tuesday night in the first round of the playoffs.

Game 1 and 2 in the best of seven series will be in Calgary. The Flames were first in the Pacific Division in the NHL Western Conference.

The Stars just managed to get in by clinching a wildcard spot late in the regular season. 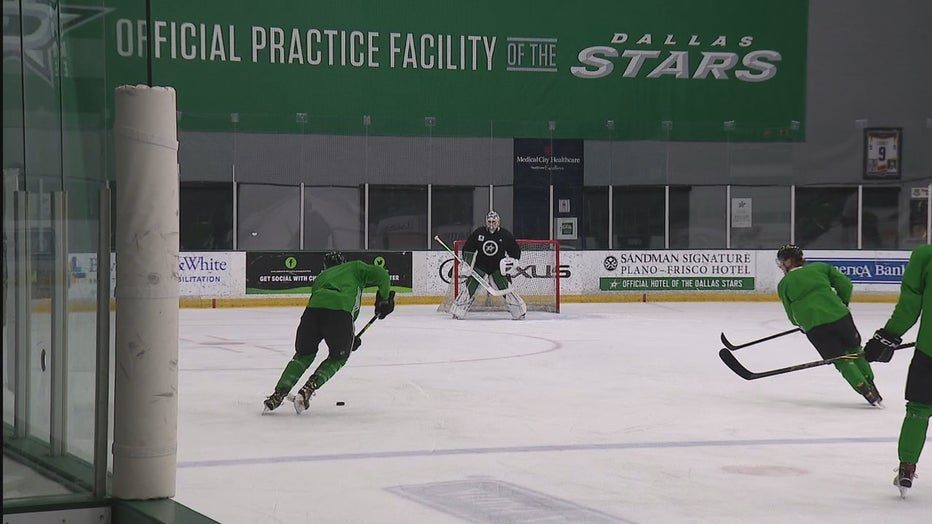 But the Stars made it all the way to the Stanley Cup Finals just two years ago, eventually losing to Tampa Bay.

That was back when all the playoff games were played in the pandemic bubble in Canada.

"Yeah, we have the experience. And this is a little different, you know, since last time we were in the playoffs as far as atmosphere and how the rinks going to be. It’s an incredible atmosphere there always in Canada. Like I said, it’s great always to get in the playoffs," he said. "Very exciting time. This is what we play for. This is what all off-season last year for everybody has been for, all the grueling this year and all the crazy travel days, you know, whatever. Good periods of hockey, bad periods of hockey, all of that’s going to go in the trash now. We’ve made it and now anything can happen."

Game 1 will be a late one for hockey fans with the puck dropping at 9 p.m.

Game 2 will be in Calgary again Thursday, followed by Games 3 and 4 in Dallas on Saturday and next Tuesday.