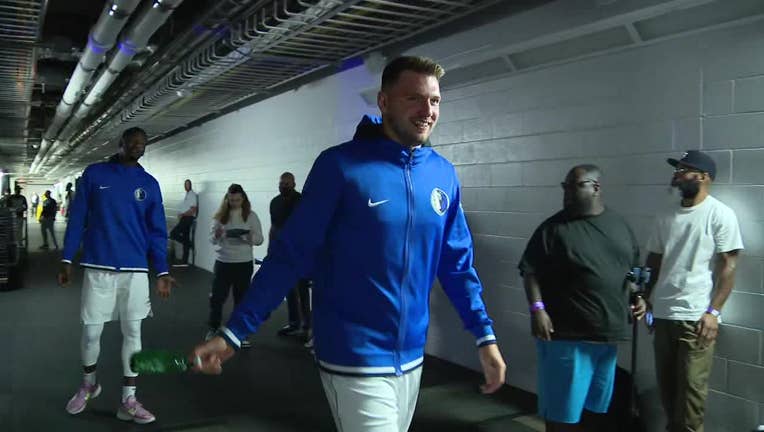 DALLAS - The Dallas Mavericks returned to the American Airlines Center Tuesday for the first day of training camp.

The Mavs are coming off their first Western Conference Finals appearance since the championship season of 2011.

Luka Doncic is back in Dallas following a busy summer where he played for the Slovenian national team in the Eurobasket tournament.

"I think Luka is in a great place. He’s smiling. He feels great. He looks great. And he’s ready to play," Coach Kidd said.

"Always the goal is the same for me, for the team. We try to win the championship. That’s the only goal we have and that’s what we are gonna work for," Doncic said. 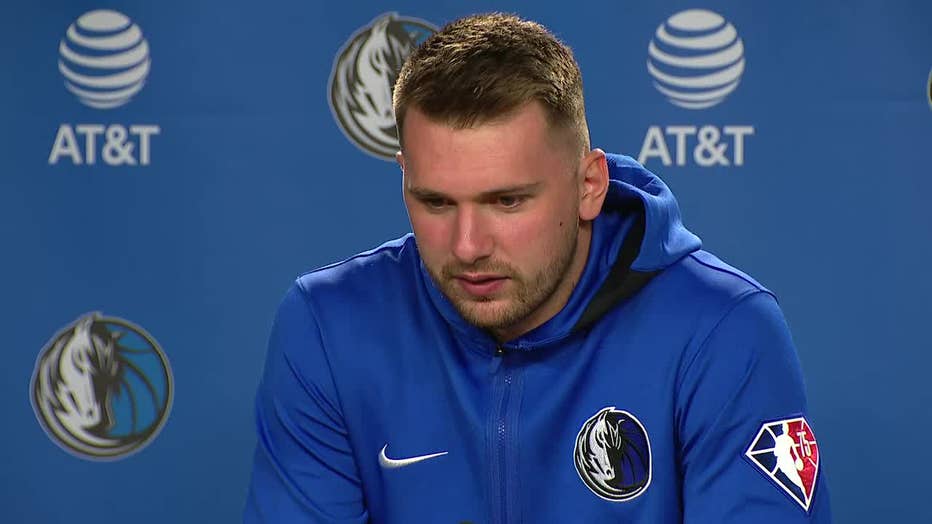 Dallas will have to make up for the loss of guard Jalen Brunson, who joined the New York Knicks in free agency.

But the Mavs will have Tim Hardaway Jr. back after an injury that cost him much of last season. They also added big men Christian Wood and Javele McGee.

The regular season starts on Oct. 19 against the Suns in Phoenix.