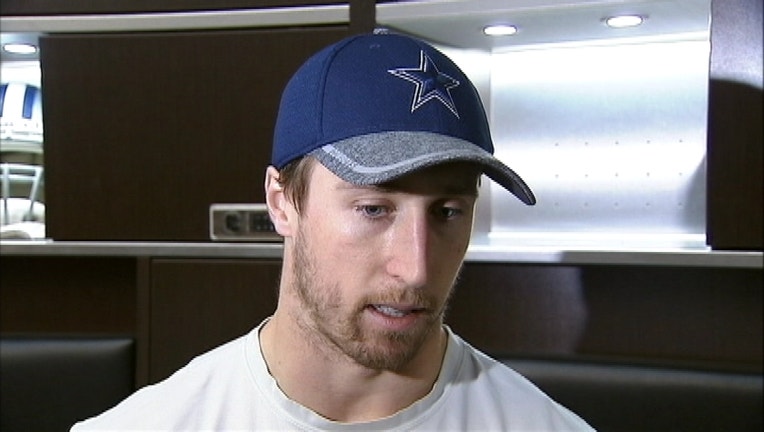 DALLAS - After 11 seasons with the Dallas Cowboys, Pro-Bowl linebacker Sean Lee is retiring from the NFL.

"For 11 seasons I was privileged to wear the Cowboys star. We want to play forever. But today, it’s my time to walk away," he said in a letter announcing his retirement.

Lee thanked the Jones family and the team’s coaches for helping him to grow and shine, as well as his teammates for cherished memories.

"To the fans, you lifted me up when I needed it most. I didn’t want to let you down. If there’s a regret, it’s that I never helped bring a championship back home, because you deserve it so much," he said.

Lee is retiring as the team’s eighth leading tackler. He also holds the record for the most single-game tackles for the Cowboys.

"Whenever I’m near a field, the smell brings me back to when I first started playing, pulling on a helmet, trying on those shoulder pads, that perfect tackle. To think of the journey now, experiencing things I never thought possible with the men and women who make this game what it is, I’m beyond grateful," he said. "Thank you, Cowboys Nation. It has been my honor."