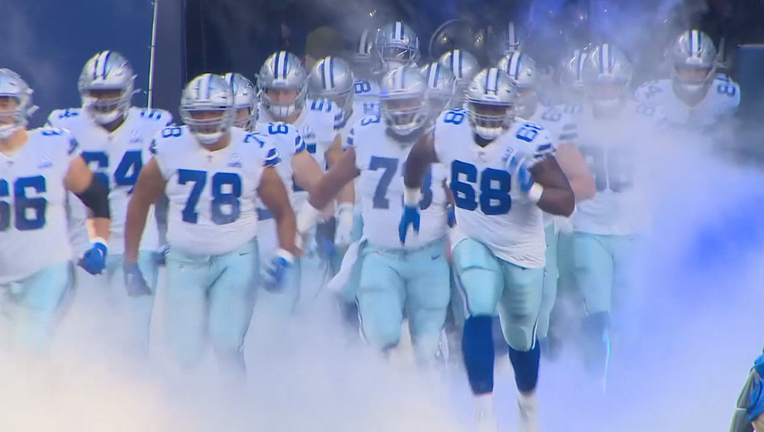 DALLAS - The Dallas Cowboys have a few more days to size up the talent in this year’s NFL Draft.

Dallas has 10 picks, including the 10th overall selection. Only the division-rival Eagles have more.

The Cowboys will have a chance to make improvements to their defense, which was one of the worst in the league this past season.

Former Cowboys safety Darren Woodson said that should be the team’s priority early on.

"I do look at it as, you know, look let's solidify. The first pick at number 10, let's solidify a position on the defensive side of the football. Most importantly maybe it's a cornerback, defensive end –one of those two positions," he said.

Woodson will co-host a special pre-draft event to benefit the C5 Youth Foundation, which mentors kids in underserved areas.

The event on April 28, the night before the draft’s first round. For more information, visit pursuitist.com/drink-wine-with-nfls-darren-woodson-and-tyler-clutts/