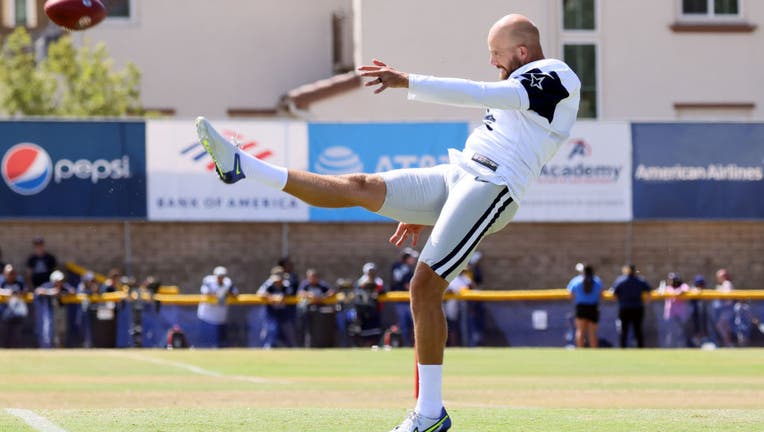 OXNARD, Calif. - The Dallas Cowboys may be closer to finding a kicker for the start of the 2022 season.

Dallas cut former Texas Tech kicker Jonathan Garibay and signed Brett Maher. He was the Cowboys' kicker in 2018 and 2019.

Maher was one of four veterans invited to training camp in Oxnard Tuesday and the team decided he was the best of the four.

He'll compete with Lirim Hajrullahu for the starting job. 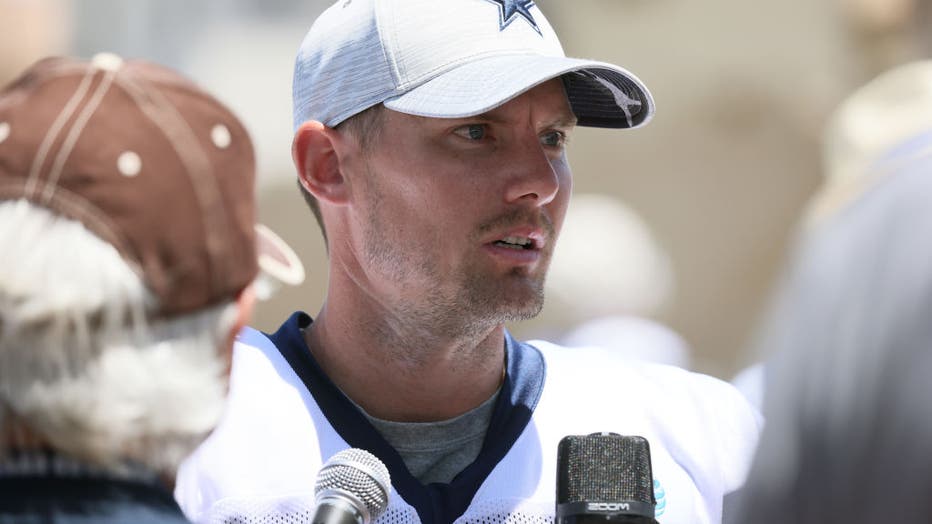 OXNARD, CALIFORNIA - AUGUST 09: Brett Maher of the Dallas Cowboys speaks to the media during training camp at River Ridge Fields on August 09, 2022 in Oxnard, California. (Photo by Josh Lefkowitz/Getty Images)

"You're always evaluating your current players vs. other teams. And once again – you've been at practice every day – we've committed a lot of time and energy to the opportunity. So we just want to make sure we max it out," said Coach Mike McCarthy.

Dallas Cowboys named most valuable sports franchise in the world, per report

Both kickers will have the chance to compete in live game action Saturday in Denver.