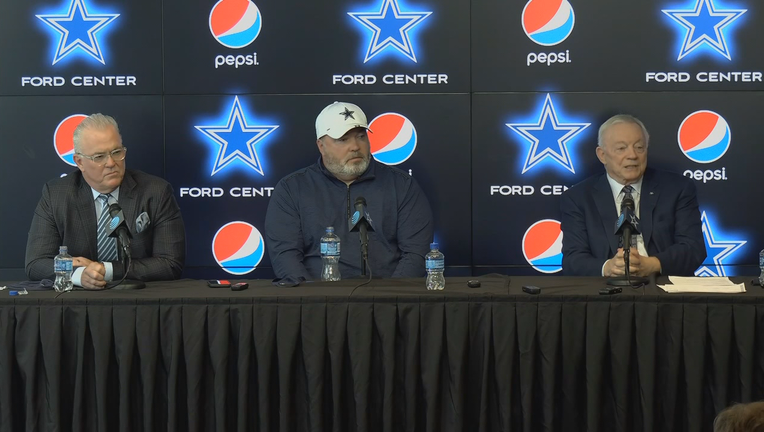 DALLAS - Will the Dallas Cowboys pick up much-needed help for the beleaguered defense or might Jerry Jones fall in love with a more glamorous offensive player in this week’s NFL Draft?

The first round of the draft is Thursday night in Cleveland. The Cowboys have the 10th pick.

Most experts believe the Cowboys should target a cornerback like Alabama’s Patrick Surtain or South Carolina’s Jaycee Horn.

But Jones has expressed interest in an offensive player – Florida tight-end Kyle Pitts.

He said the team will not spend too much of his money on that dream.

"Don’t be stupid over your needs. Just don’t be ridiculous and last year Lam was there and we hadn’t planned to take a receiver but he was the best player. You just want to be ready and be prepared to read the circumstances," he said.

Barring any trades, the Cowboys will have 10 draft picks over the seven rounds that begin Thursday and end Saturday.