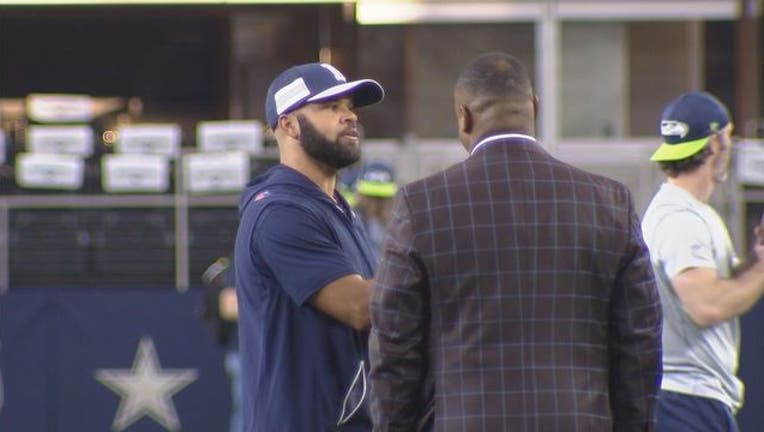 Richard is the Cowboys' defensive backs coach/passing game coordinator. He helped coach Dallas to a 24-22 wild-card playoff win over Seattle on Saturday night. Richard also interviewed with Tampa Bay and Miami on Sunday for their head coaching jobs.

The 39-year-old Richard, a former NFL defensive back, began his coaching career in 2008 at USC, his alma mater. He followed coach Pete Carroll to Seattle and served in various roles as an assistant, including defensive coordinator from 2015-17.

He was fired by the Seahawks after last season and hired by the Cowboys.