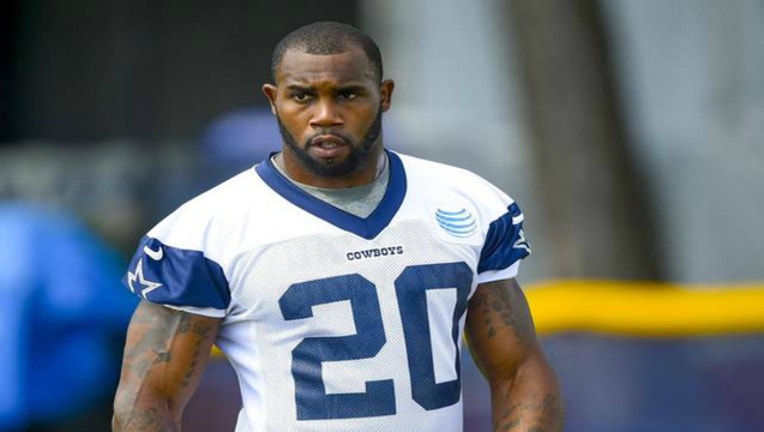 FRISCO, Texas (AP) — The Dallas Cowboys have placed Darren McFadden on the non-football injury list to start the season, sidelining their leading rusher from last year for at least six games.

The move with McFadden on Saturday helped the Cowboys get to the 53-man roster limit, but more moves are coming.

Dallas has to decide whether to start the season with quarterback Tony Romo on the injured reserve-return list with a broken bone in his back, which would knock him out of the first seven games. The Cowboys also have to make a decision behind rookie starter Dak Prescott. For now, Dallas is keeping second-year player Jameill Showers.

Defensive end Mike McAdoo went on the waived/injured list despite a strong performance in the preseason finale against Houston.

Tight end Rico Gathers, trying to make the transition from basketball, was waived, but is a likely candidate for the practice squad if no team claims him.

Here is the complete list of moves the Cowboys made to reach their 53-man roster limit: