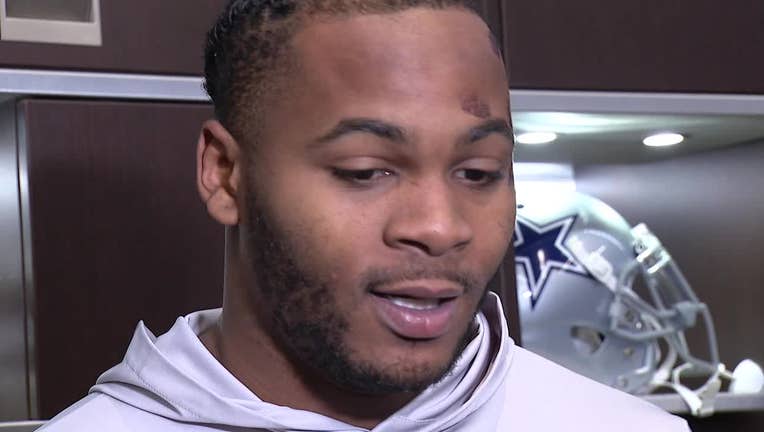 Williams was briefly hospitalized after being sideswiped by another car this past Thursday.

He walked away with some scratches on his face, along with a concussion and neck strain. 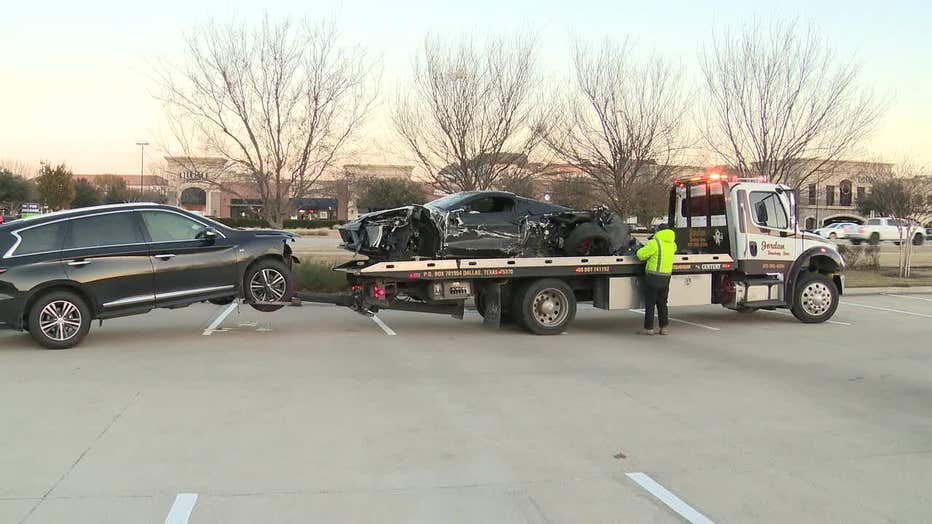 Thankfully, he and the other driver were not severely injured.

"First thing was thank you, God, because it could've been worse. I was thinking about my son a lot. I could've been gone that fast without saying goodbye. I was going home to him. I think I was five to six minutes from my house. So, the accident, I look back over and I'm just thankful for life,"

Williams was not able to play against the Philadelphia Eagles on Saturday.

Barring any setbacks, he said he should be cleared to play Thursday night against the Tennessee Titans.