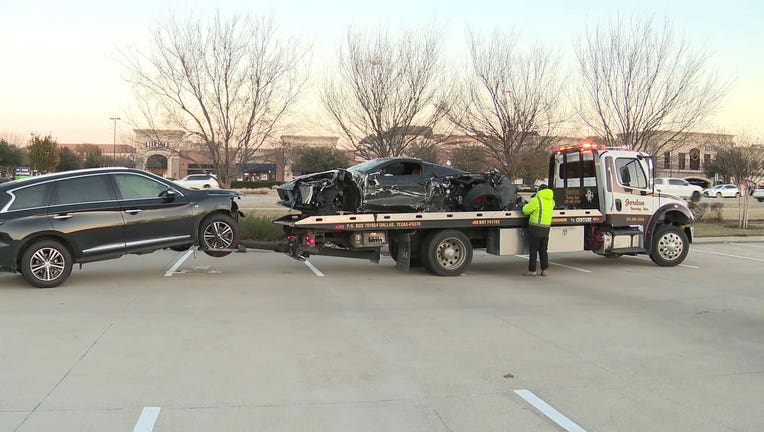 He got a concussion as the result of a crash in Plano on Thursday.

Williams tweeted out that he and the other person involved in the crash are "okay."

The Cowboys said Williams is dealing with both a concussion and a neck strain, which will keep him out of their game vs. the Eagles.

It remains to be seen how long these injuries might sideline Williams, especially with another game coming up in Tennessee on Thursday.